You read that right…

I think you probably study too much.

Most students that study at all end up studying way more than they need to. They study so much that it ends up killing their scores. They study to their detriment.

I understand if you don’t quite believe me.

I wouldn’t have believed it when I was in high school. I didn’t start to believe it until half-way through college when I realized I was kicking-ass with a double course load and still scoring near the top of my class.

In high school, I was a hopeless student. I studied when I could force myself to but I was far from the model student. I ended up happy with a D in a number of my classes. In only a few years I’d turned that ship around and figured out the fast track I’d been missing all along.

Most student’s problem isn’t the amount of time they study.

It’s the way they study.

And understanding these 6 reasons will make finding that more effective strategy easy. 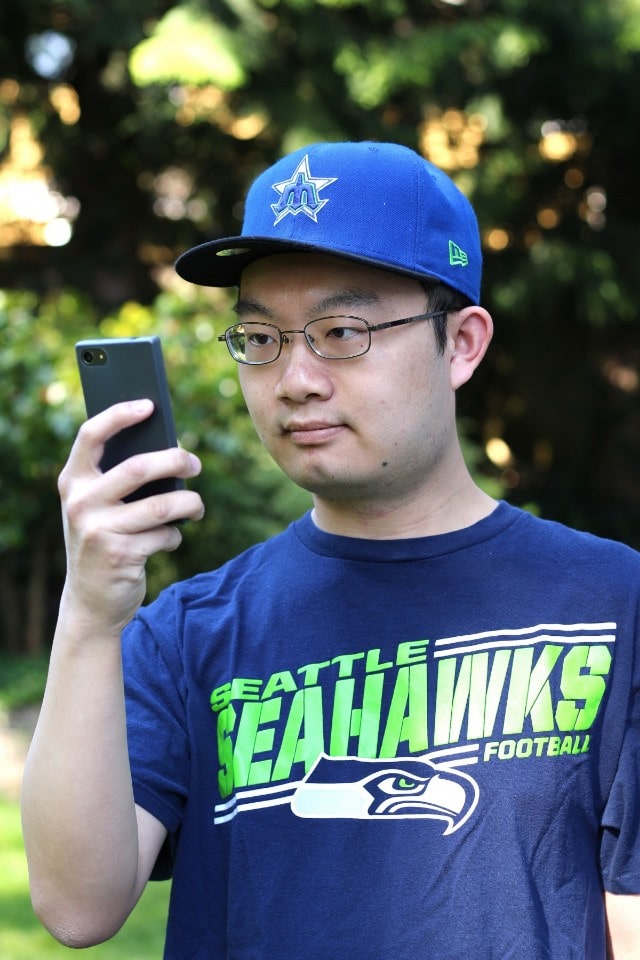 Most students think half-studying counts for something.

They pull out their textbook. They start reading. Then they text their friends every couple minutes. Maybe they’ll take a two minute break every few minutes. They might zone out and daydream about the girl sitting in front of them in class. Naturally, they’re jamming along to their favorite tunes this whole time.

At the end of this semi-focused study routine, they’re disappointed because they don’t feel any smarter.

I used to call this half-studying.

I’ve come to realize that’s a little too generous because when most people “half-study” they only focus 10% or less of their energy on studying. That’s because everything they’re doing other than studying is something they actually enjoy.

Any studying that gets done during these crappy sessions is just a silly coincidence. You shouldn’t expect it.

Studying less ensures you can’t risk studying poorly. It also gives you more time to do fun stuff without the distraction of studying. 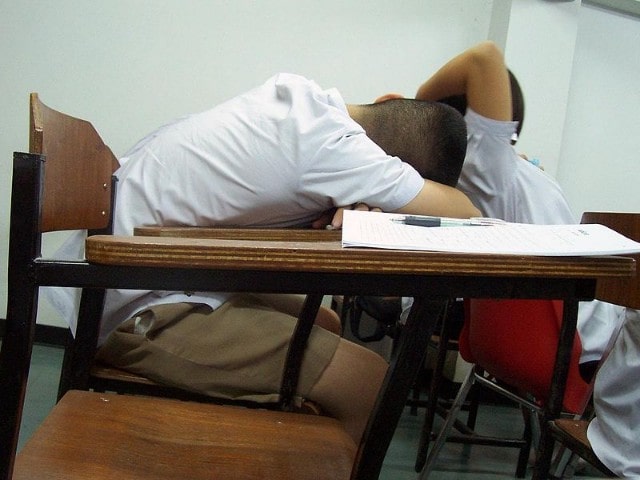 How good do you feel after a super long study session?

Maybe you’re one of those super motivated students that feels good after. If so, awesome. I envy that but I certainly have never felt it myself.

After a long study session, I feel like crap. I feel disappointed because I NEVER feel like I learned what I needed to learn. I feel sad that I didn’t do all kinds of fun stuff I could have been doing. I feel like a loser when I get back mediocre results despite studying long hours.

When you study long hours, you’re making a huge sacrifice.

That’s a sacrifice you’re going to have to live with no matter what your results are.

And good luck getting started studying when you know you’re going to do it for hours at a time. That’s the time when procrastination is at its worst.

3. Stress Shuts Down Your Brain 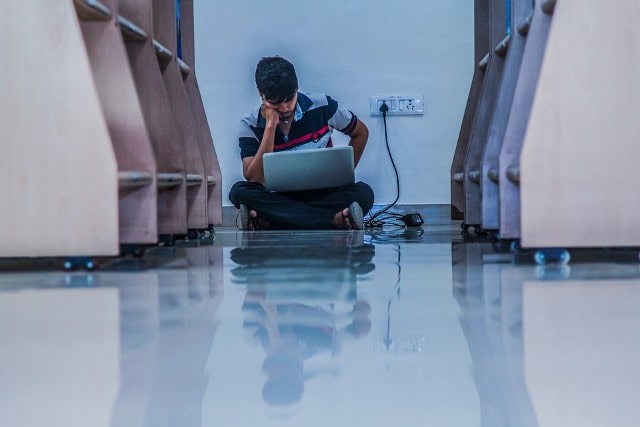 Ever wonder why the study sessions right before a test always feel unproductive?

That’s because you’re worrying about the test.

When you work long hours, you’re inviting your brain to look at the test as even harder than it has to be. If you invested 10 hours into studying it, whether you think about it or not, that’s going to be a BIG test to your hormones.

When you’re stressed out about a test like that, it’s going to make it harder for you to learn.

Stress is good for running from vampires. Stress is bad for studying.

4. Cramming Is So Damn Slow… 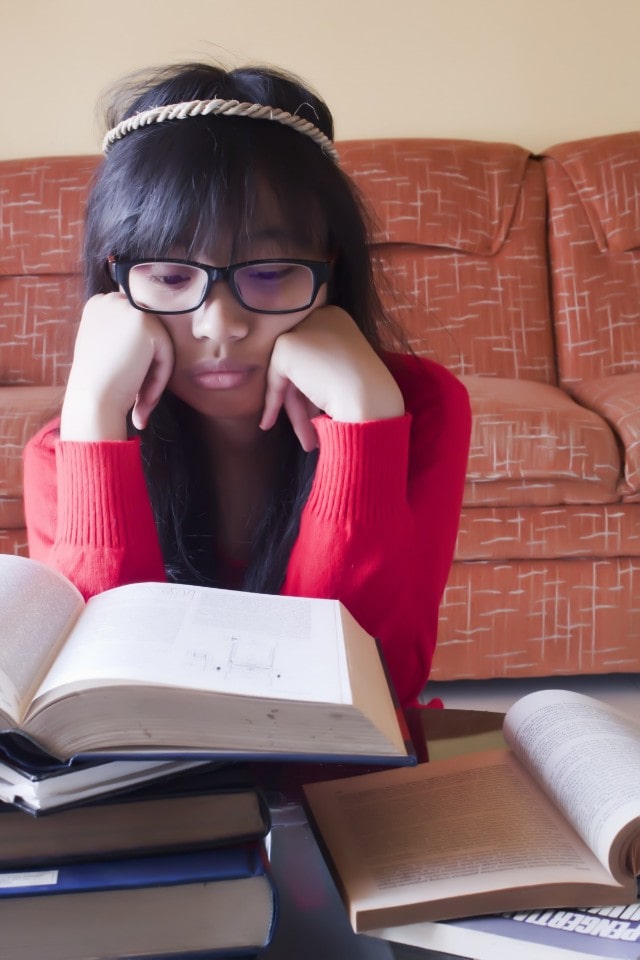 Students that cram regularly act like they’re proud of their ability to cram.

They’ll tell you, “Yea… I studied 16 hours last night for the test…”

I nod and smile but I’m thinking, “you wasted 16 hours studying for this test?” I spent less than 4 and my grade is going to crush yours. 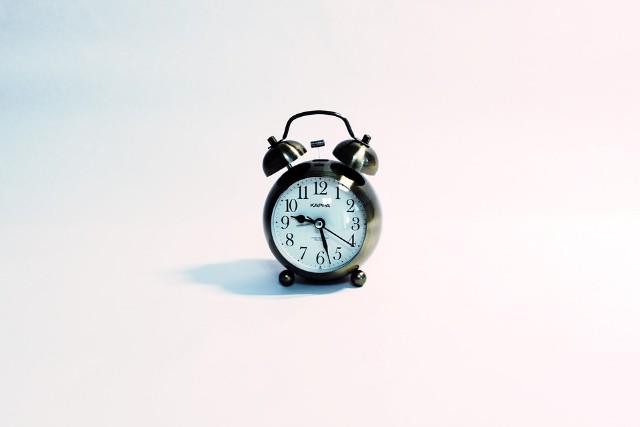 Studies have shown that people are most effective at studying early in their study session.

This is the philosophy behind the Pomodoro strategy where students study for 20 minutes, take a break, and then repeat. The break resets this study efficiency some.

Why spend ridiculous amounts of time working at non-peak efficiency? It’s a waste of your time and energy.

6. There Is A Better Way 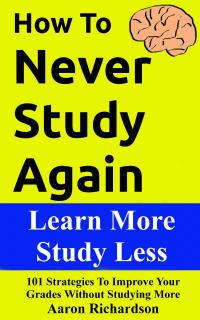 I’ve worked with hundreds of students that study way less than an hour a night that still score near the top of their class.

You don’t have to sacrifice your life for good results.

Sure… it’s one way to get results but it’s the painfully slow way that will be dragging you through the dirt the whole time. You don’t have to dread the process of learning. Learning can give you a rush of excitement. You can enjoy getting top-notch results or you can suffer to get mediocre results.

Tell the truth to yourself… Do you know anyone that scores higher than you despite slacking more than you too?

There is a better way and you can do it.

6 Big Reasons You Should Study Less