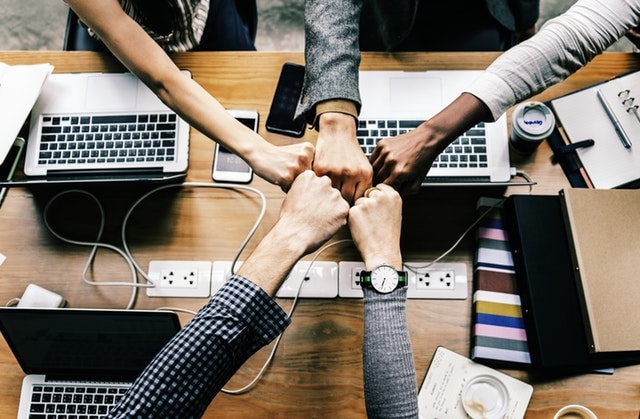 The time you spend with your friends can be some of the most valuable learning time you have.

I know everyone always thinks of a student studying hard as a student cooped up all alone in a dark room with a dim light while drool slowly drips down onto their textbook because they’re so overwhelmingly booored.

But that’s just one way to do it.

Studying can be active. It can involve laughing and talking with friends. It can be downright fun.

I know… you’ve probably had “study sessions” in the past where almost nothing gets done but that’s the exception when you change only a few simple things about your routine.

One of the most powerful things that very few students practically appreciate is this:

Your Friends Set Your Standards 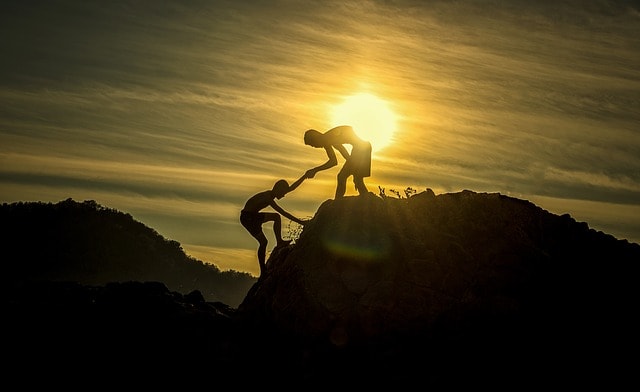 If you surround yourself with students that love getting good grades then you’re going to improve your grades by just being around them.

When you text your friend and ask, “Whats up?” and they tell you they’re studying, you’re going to be more interested in studying yourself.

These small differences can make a huge impact on your results.

If you hang out with academic schlubs then you’re going to lean in that direction too. (If they’re fun then I still think they’re worth it though..)

Set up a group of friends that care about grades.

Starting study groups can be a great way to build those friendships.

Sure… they help through the class but these study groups can become your social groups over time. When you’re out of class, you might still talk to them whenever you can just for fun.

without the horror… and destruction… and… Oh… that’s a horrible comparison. Nevermind. 😛

A good study group can create awesome friends for life. A less than stellar group can be a bit of a waste of time. You can prevent that though. 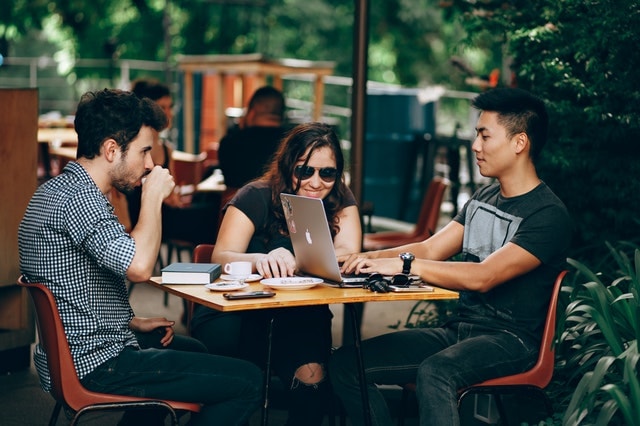 The usual study group is a group of similarly skilled students. A bunch of B students might get in a study group together. They’re often already friends with each other before they start studying together.

That can work alright when everyone is motivated but the similarities between the students can make it difficult.

First of all, being friends means you have plenty of stuff to talk about beyond the class material. This can be fun. It’s just not studying. You get focused on everything else you have in common.

When you’re study buddies first, you end up focusing on the stuff you have in common too: class.

Having a student that is way ahead can offer huge advantage to a study group.

Having a student behind can give the other students a chance to better understand the subject.

The differences can end up strengthening the knowledge.

(On the extreme ends, it can become a distraction. Don’t invite the guy that’s busy studying latin between his A+ test scores because you bums will probably just bore him.)

Sure.. you can memorize without other people but understanding requires you get multiple perspectives on the information. That’s where differences in the study group become awesome.

Be A Strict Disciplinarian! 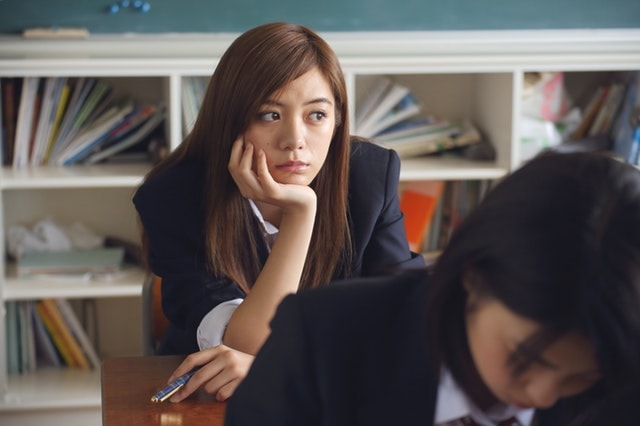 Okay. You don’t need to be strict but you need someone in the group to keep it focused.

And the people in the group need to be willing to listen to that person.

Distraction is the death of a study group (and potentially the entertaining start of a social group.)

Sure… a two minute tangent for a laugh or two won’t hurt anyone but when everyone is going back and forth having a good time, it becomes collective procrastination.

There are plenty of funny things to say about the class or class material (if you have the right kind of jokers in your group.)

If you’re getting distracted from the subject then you’re no longer in a study group.

(There is nothing wrong with not being a study group. The only problem is when you lie to yourself saying you’re in a study group when it’s really just a group of friends hanging out. Don’t ruin a perfectly good social gathering with textbooks. 😛 )

Distractions will happen. It’s natural for people having fun together.

Someone needs to be willing to turn the ship back when the wind blows it astray. 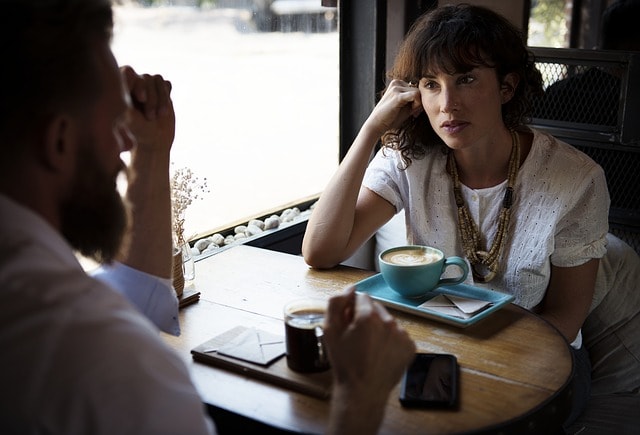 Don’t set up a weekly study group from the first class.

Those kinds of commitments almost always lead to uncomfortable situations.

“Hey guise, I know we just met but I think we should totally hang out weekly for a few months to focus hard on studying for class.”

That’s a sure-fire way to get someone or someones that will cause trouble for everyone else.
(And no one wants to have the uncomfortable conversation asking someone to not show up anymore.)

Start by prepping for a single test together.

Go to these sessions and figure out who is a good fit for your study group (and which ones you’d prefer just to be friends with.)

Then prep for another test with another group of people.

Mixing it up gives you the chance to meet tons of awesome people and create your own personal study dream team.

You can pick that super fun but reasonably focused person and a bit of a stuffy smart person that will keep the fun person in line. Of course, that’s if they pick you too. Fortunately, most folks are pretty laid back with making those tough decision.

Some of studying is nose in the book tough stuff but your understanding will benefit from having friends that you trust offering you their own perspectives on what’s going on.

We just had to throw out more members from our email list. Sending out these emails are expensive and tossing out the non-participants (lazy bums, don’t tell them I said that,) is our best tool for keeping costs down.

My goal is to help MOTIVATED students improve their grades.

If you’re comfortable with your grades and workload then please don’t sign up – I don’t want to just have to delete your email later.

If you’re looking to:

Then I would love to teach you what I know –

Write your email in the box. Check for a confirmation email. Confirm your email. And see for yourself.

Tagged on: college    hs    study    study group    studying
We use cookies to ensure that we give you the best experience on our website. If you continue to use this site we will assume that you are happy with it.OkPrivacy policy