Imagine you were paying attention back in the 90’s. Arnold the star of action movies and the occasional family comedy. He had a strong accent that always got impersonated. He was known for his career as a professional bodybuilder and Mr. Universe.

Most of you guys are too young to appreciate the strangeness of watching Arnold Schwarzenegger become the governor of California.

At no point was he known for his extraordinary intelligence. He was a meathead. He was always made out to be a bit of a fool.

(The reality is that he was an accomplished entrepreneur and has moved into many businesses beyond his meathead publicity.)

I don’t care about the politics behind the situation. Just the optics of the guy.

Somehow… this “meathead” convinced millions of people he was a contender.

And I think this speech was one of those big moments for him.

How To Get Noticed – And Why That Matters 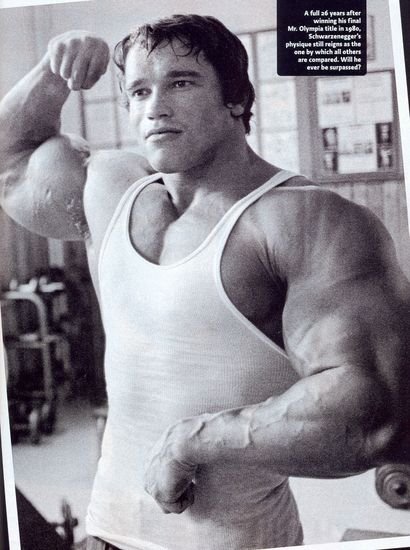 Arnold was standing in front of a packed audience of politicians. He obviously made an effort to look professional. He did his due diligence to sound competent. That had to be one of his top priorities based on his less-than-intelligent public persona. Then…

He starts talking about people who doubt the economy. And… POW!

The audience bursts out in laughter and applause and in that moment, he became a top contender. (This was before political correctness would dictate this line unacceptable but certainly well passed the time saying “girly man” was thought of positively.)

The news amplified that statement because it was so plain ol’ weird.

What does that even mean?

It doesn’t even matter because Arnold Schwarzenegger saying it was enough. He connected his movie persona with the professional standing in front of the audience that day. And since it was so weird, everyone needed to talk about it.

Everyone could get a laugh out of it because it was just… “WHAT DID HE SAY??!?!”

He turned no chance into interest. Interest may not be everything but without it, nothing was possible.

The Point He Was Making 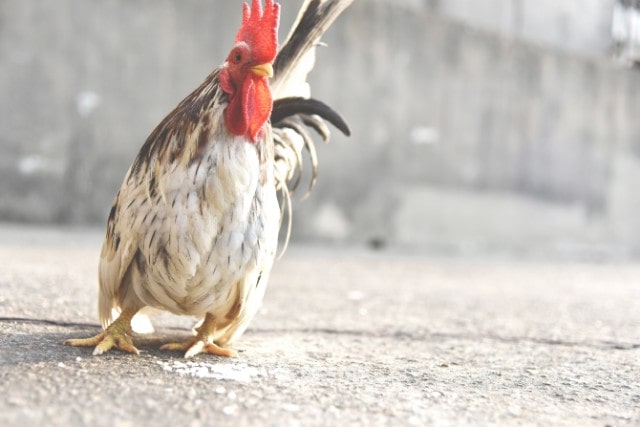 He was saying the people that doubt the economy were chicken. They were “Girly Men” as he put it. You know… a virtual grade school insult. Amusingly… this was a few years before one of the biggest crashes in US history. But… that’s not relevant to my point.

He was saying something more important than that though…

He was using a childish insult during a political debate to transform himself into a single person. He connected his bodybuilder, entertainer, and professional politician roles into one guy. It told people that he wasn’t any one of those things. He was just a really professional guy that knows how to succeed at just about anything.

He showed he was confident dude. And people like confidence. 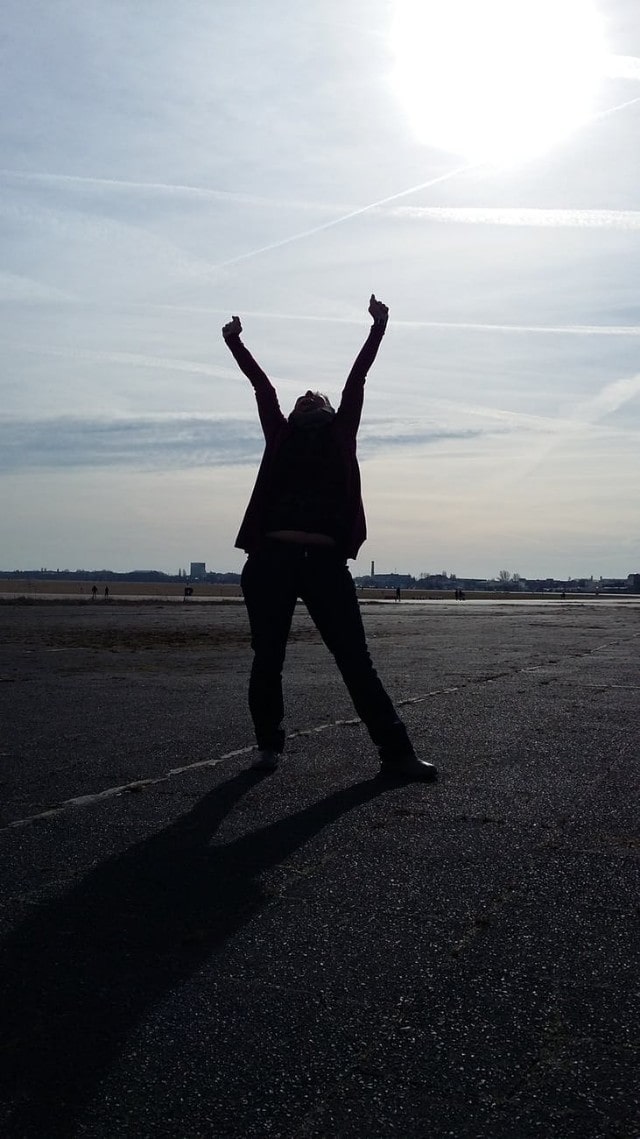 A lot of students we work with have a confidence problem.

Students always seem to think that there is something wrong with them.

The truth is: I don’t care if there is something wrong with you because that has nothing to do with anything important.

You don’t need to be smart.

You don’t need to be quick.

You don’t need to be a good test taker.

You don’t need to be a hard worker.

You can score near the top of your class if you think right. One of the most important things about thinking right is confidence.

Confidence is something that Arnold Schwarzenegger exudes. (It certainly helps that he’s huge and he can make those around him lose a little confidence.)

Being competent isn’t what makes someone confident.

It doesn’t matter how good your grades are. That’s not going to be what gives you confidence. (It could make the job a little easier but there is still another step.)

You need to have some faith in your own abilities.

If you’re dumb then you can be confident you can get good grades because you’re hardworking.

If you’re lazy then you can be confident you can get good grades because you’re smart.

If you’re lazy and dumb then you can be confident you can get good grades because you care more than most people.

If you’re lazy and dumb and don’t care then you can be confident because you won’t feel any stress at all about your scores.

There is always some reason you can be confident. The key is to pick one. 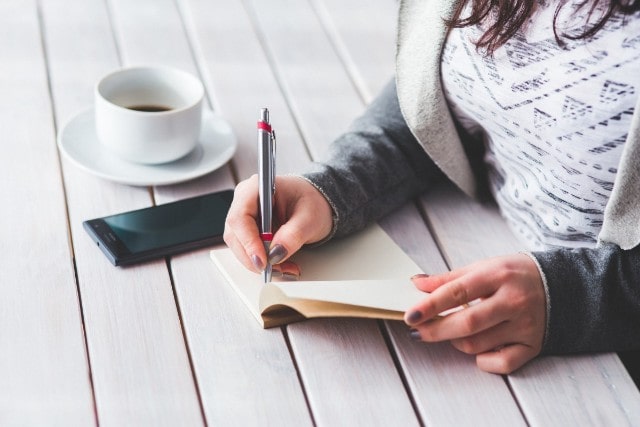 Confident people might fail but they’re going to learn something new every single time whether they like it or not. They’re going to see their results. They’re going to get feedback from the world around them. The confidence will carry them from one mistake to the next until they’re genuinely competent.

Competent people that aren’t confident will sometimes fail. When they do, they’re not going to want to do it again because they suddenly need to prove they’re competent again.

Don’t Be An Academic “Girly Men” 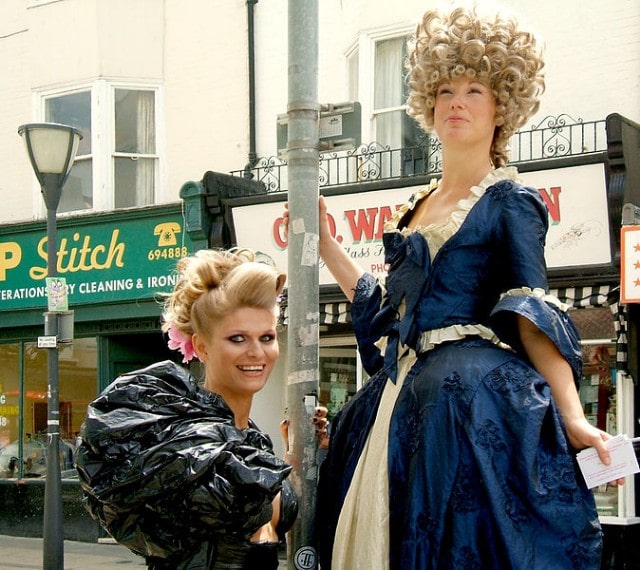 If you can’t be confident then act confident.

I know… you don’t understand the difference yet.

The key is never to let the fear win in the end.

Don’t be timid when it comes to your goals.

Don’t worry about failure because failure is just a lesson.

Control the stories you tell yourself and the questions you ask yourself.

What would a confident person do? That’s the answer to the question: what will you do?

Try this. Then you’ll get it.