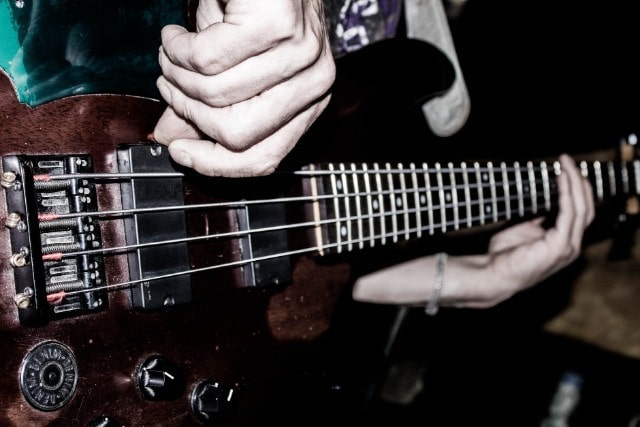 Well… if all your friends were jumping off a bridge, would you do that too?!??!?

It was right after high school when I finally had the answer to that age old question.

So… keep that in mind.

I got a call from my band. (I was the bassist. I could hardly play but I showed up like a ringin’ a bell.) Everyone was going to the beach.

Remember… the north east… so beach pretty much meant a pond with about two feet of sand. That’s where all the regular folks went to swim. My ‘too cool’ friends and I hung out on the bridge next to it.

We’d walk across the under construction road and feel the hot pavement burning the bottom of our feet. Damned if I knew, the road was literally just paved and that’s why it was scorching hot. I found out in the shower later that day as the black tar stained my parents tub floor. Oops…

But anyway… I’m trying to make a point.

We were young just trying to have a good time. And a good time for a young man trying to be cool means doing something stupid. And I’ll be damned if me and my friends couldn’t figure out a way to do that regularly.

We took turns jumping off the bridge into the pond. It wasn’t we’re-gonna-die high but it was something and just about every other jump someone would scrap their leg or foot on something on the bottom.

Jumping Off A Bridge Is Dumb! 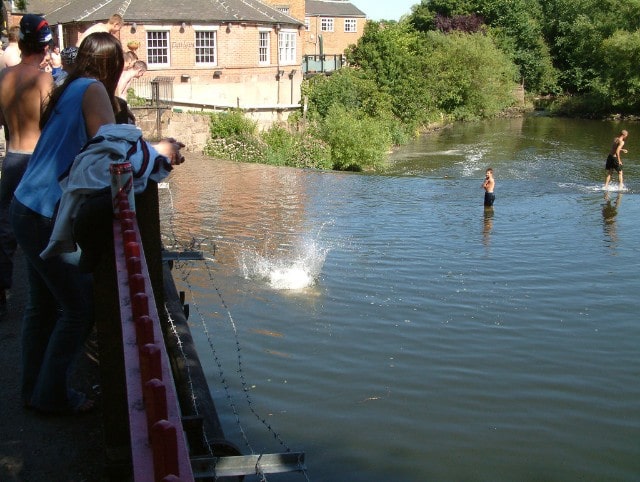 We’ll I hope that subtitle right above here tells you the direction this is going but I’m going to take a roundabout way to get there because I think it will help.

I got an email the other day from a high schooler that is trying to decide if he should “change his social group,” because his parents say they’re a bad influence on him.

I don’t want to be an ass. Friends are cool. Parents can be dumb but they can also be right. There really is no answer that I can provide because I’ll never have all the required info.

I can tell you this though…

My Friends Were A Really Bad Influence On Me

There were countless things that I learned from my friends that my parents absolutely hated.

I learned plenty of curse words. I learned all the bands I really shouldn’t like because I was too young. I learned the coolest and bloodiest video games ever where gratuitous violence is almost the only plot. I learned the awesome TV channels I was missing on cable. All that kind of stuff.

My parents didn’t hate my friends but if they had known my friends as well as I did… they would have TOTALLY hated my friends.

But I thought they were pretty cool.

Looking back, I can see all of the ways they influenced my life for the worse.

My grades went from A’s to Uh Oh early in high school. That’s almost completely because I was trying to get closer with my friends.

I could have gone to a top notch college. Maybe. I might have got a better job after graduating. I could be making…

Here Is The Thing… 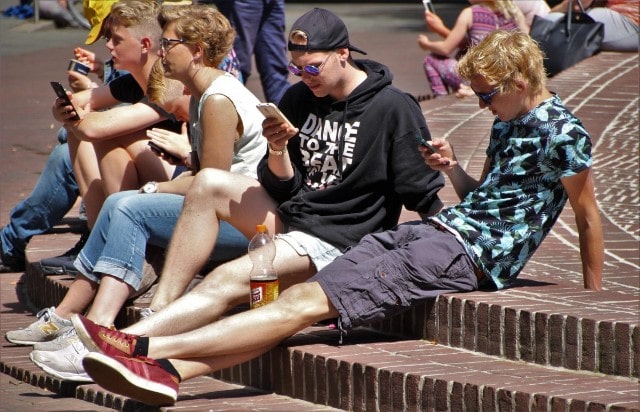 I’m actually in a pretty awesome spot in life despite the “bad influence” of my friends.

I can’t imagine I’d be in a better career, financial, or family position if I didn’t have these bad influences on my life.

I think I’m who I am largely because of these bad influences.

The Power of a Network 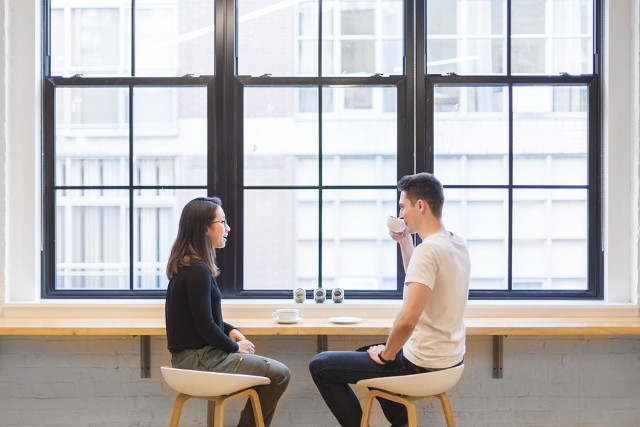 If I do have one regret about my friendships in high school, it’s that I didn’t push to make and hold onto more of them. I’m about as big an introvert as you’ll find but those friends I have had made a huge impact on my life.

Most of my job offers in life have come from people I know introducing me to the opportunities.

The person I’ve been with for years now was introduced to me by a friend.

It can feel like everything that made me what I am has come from this network.

If you’re into your friends then keep them. Sure… they’ll influence you but just manage that like a grown up and you’ll be fine.

The Influence Of Friends

Your friends might make your life better or worse.

As long as you feel like a friend is making your life better, I think you should hold onto them.

Some friends will constantly be dragging you down. They’ll drain you. And you’ll feel it. Let those relationships go.

Take note: this doesn’t have to do with any abstract ‘influence’ they have over you. This just has to do with how they make you feel before, while, and after you’re done hanging out with them.

Maybe your friends are crap. Maybe you’ll have to learn that the hard way. But you will probably feel it coming.

I don’t know the right answer but I jumped off plenty a bridge because of my ‘dumb’ friends and it worked out for me. (That sure as hell shouldn’t be taken as anything more than a personal story. Maybe I’m just lucky.)