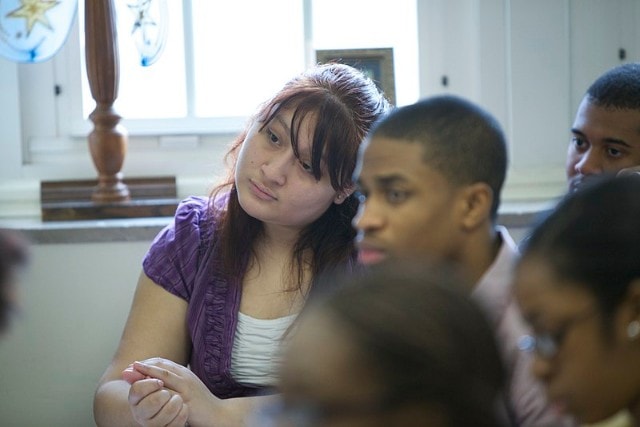 Get your parents off your FAFSA because it’s good for you.

I ran a little experiment testing FAFSA eligibility requirements and in my first experiment I was able to find a way you could save $23,690 dollars on college and have access to nearly double the federally guaranteed student loans.

FAFSA is the US government’s federal student aid program. It is a (naive) attempt to provide assistance to students that can’t afford the expenses of college.

One of the most naive aspects of this program is the assumption that a family with an average income in the US can even afford tens of thousands of dollars worth of college expenses.

Even in the lower middle class income range you’ll still be lucky to get a penny of benefit beyond the minimum in loans.

(Ironically, those most capable of affording college already have their finances structured to lower their taxable income making children of the wealthy still have access to these loans and grants.)

I want to introduce you to the opportunity to access these benefits for yourself.

Is it worth doing? I don’t know but it’s quite obvious that the people on FAFSA want you to put off college because the comparison is stark. 😛

By the way, this is not financial advice. This is just simple encouragement for you to think for yourself. You can find amazing solutions when you’re willing to dig into the nitty gritty of life.

The Anatomy Of FAFSA Benefits 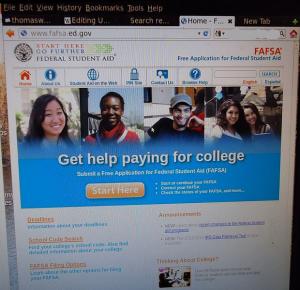 I’m going to be focusing on two main aspects of FAFSA.

The big meaty and delicious benefit that everyone should be seeking is the grant.

This is essentially a gift.

When you qualify for the Pell Grant, you’re going to get a chunk of money to pay for college and you get to keep it for good. It’s all yours.

That’s pretty cool but most students just graduating high school won’t qualify you for it.

You can use federally insured student loans to pay for college to save a little bit of money.

Someday, you’re going to have to pay this money back.

This is money that that government is promising to pay if you run away and ignore your student loans forever. The guys giving these loans like that government guarantee that they’ll get paid. That means they’ll charge you less interest for the loan.

This is just a long term way that you can save some jangle in your pocket but it’s not quite as awesome as free money. 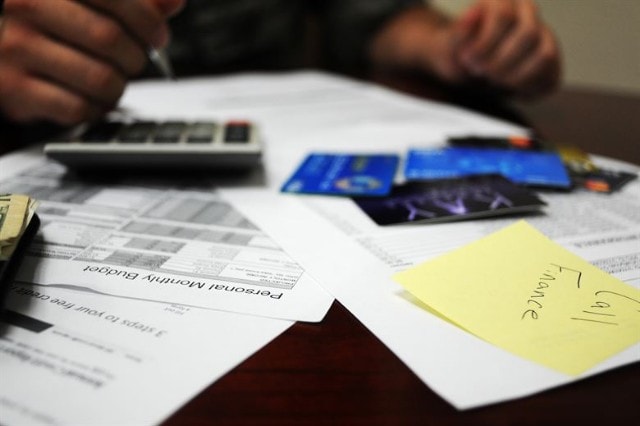 If you’re family is like most, your parents aren’t going to have much money left to help you with college. We’re going to assume they won’t be helping you.

The fact that you’re getting zero assistance doesn’t matter. You could literally be living in another country paying all your bills and you’d still count as a dependent and have to report their income as your own. 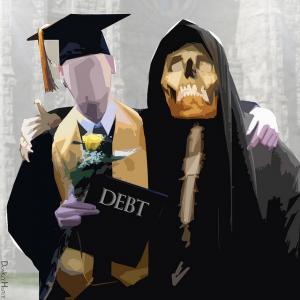 Because of your parents income, you’re already disqualified from any college grants.

In the end you’re going to qualify for $5,500 in federally subsidized loans.

At this point, you’re legally independent.

(It doesn’t matter if you still live with your parents and buy nothing for yourself. FAFSA really doesn’t care. Naturally, it’s not the best approach but it is odd to think that qualifies as independent versus an 18 year old paying their own living expenses. But these aren’t my rules. I just play by them.)

The Thought Out Approach

If that isn’t enough for you then they also offer nearly $10,000 in federally subsidized student loans.

Here is the real question: Is delaying college worth an extra $20,000 in your pocket?

Naturally, that depends on a lot of factors but if you’re not planning on a high income career after college then it’s probably a reasonable investment.

Here Is The Catch… 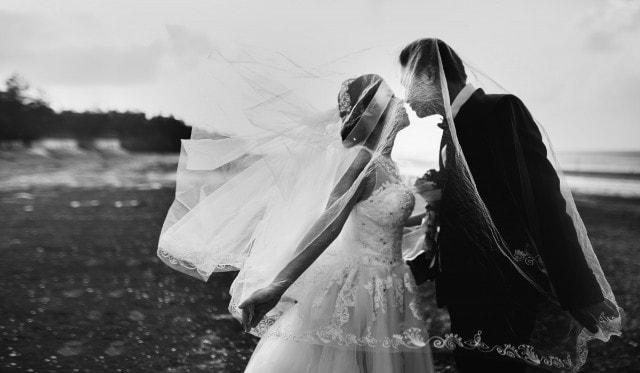 It requires you change your approach and get creative.

“Independence” isn’t cheap. It can cost six years of your life. If you’re looking for a shortcut then you can also:

I can assure you, none of these options are easy.

In the perfect world, this is how I’d approach it…

To reiterate, in hypothetical non-advice world:

First thing, get a real job.

Don’t settle for the easiest job you can get. Look for something where you can gain a skill and make real money. That can be tough without a college degree but there are options. (Sales is a particularly good one if you’re a people person.)

Now don’t be dumb with that money.

Even more important, don’t save that money willy-nilly. This is key. Where you put your money is important. If you don’t plan in advance then you may be able to self pay but you’ll miss out on the benefits of FAFSA.

These are things that won’t count against you on your FAFSA but they provide a long term benefit.

Using this strategy and a mediocre job you could put away tens of thousands of dollars that will keep growing while you’re going through college. Then, you’ll also reap the benefits of the federal subsidy.

Yea… I don’t think so either.

It is possible though.

The Most Important Thing 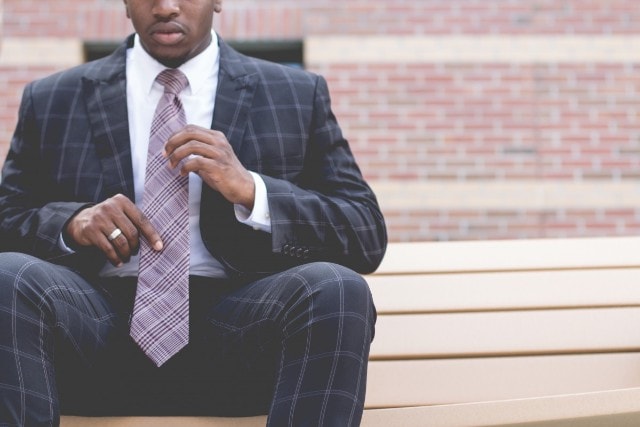 This isn’t about using any particular complex strategy for the sake of kicking-butt and taking names.

I’m writing this for the people that are looking for a better way.

The better way isn’t what I’m telling you about in this article.

The better way is taking control and getting creative with your own life.

You do not need to go to college ASAP.

There are strategies that could end up massively more efficient.

College is the thoughtless approach most students take. They bury themselves in debt without ever even understanding what that means.

The world is awash with opportunities (even today.)

You just need to be willing to look for them and take responsibility for them.

FAFSA Wants You To Skip College! And Save Tens Of Thousands On It

It’s not HOW MUCH you study.

It’s HOW you study.

The human brain has billions of neurons perfectly structured to store and transmit data about the world around you.

Let me show you the better way.

Tagged on: college    fafsa    graduation    loans    student loans
We use cookies to ensure that we give you the best experience on our website. If you continue to use this site we will assume that you are happy with it.OkPrivacy policy