How thousands of students are getting killer grades

I’m willing to bet this…

You’ve been taught these same strategies for getting good grades.

People have told you to study more, work harder, and someday, you’ll get the grades you want.

I’m willing to bet you’ve tried these strategies too.

I certainly tried them for years and found myself disappointed with the results. It didn’t matter how long or hard I studied, I just couldn’t get consistent results.

Have you ever noticed this…

Have you ever met a student that gets good grades but seems to never study or work hard?

They just kind of wing it and still score high.

It’s easy to dismiss these people as flukes or just naturally gifted but you might notice a number of similar qualities between these students.

Could these similar qualities have something to do with their high scores?

Were Your Teachers Extraordinary Students? 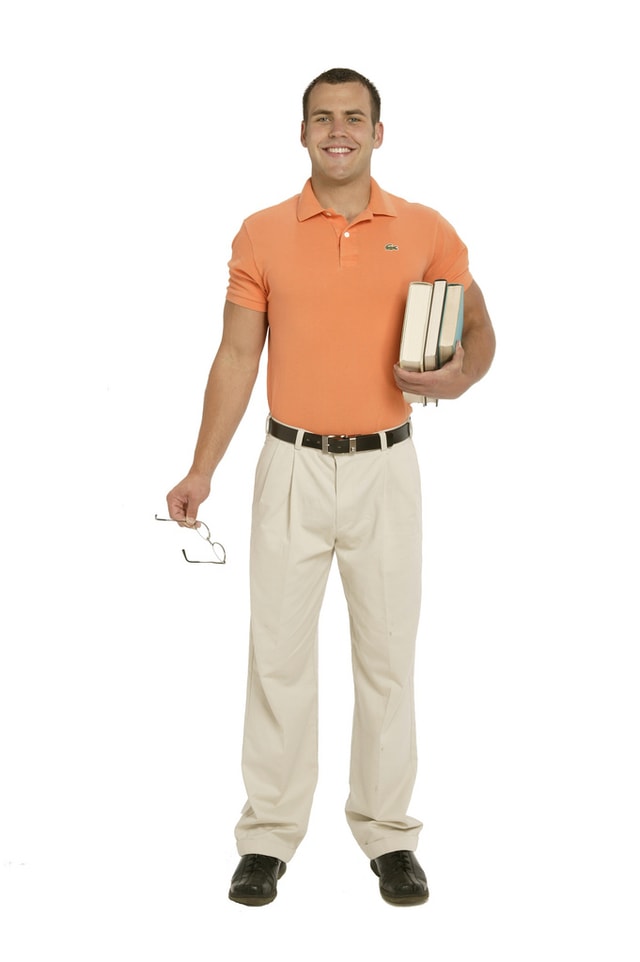 I’m going to go out on a limb and assume no.

Sure… there are some exceptions but statistically, the most academically successful students don’t go into teaching. (That’s not an insult by the way. Good teaching is about more than just what they scored.)

Your teachers probably struggled through class just like you do.

They were never taught the most effective ways to study. In fact, the most influential scientific experimentation on learning has only been done in the last few decades. They might have never even had the chance to use it.

Getting Amazing Grades Is Easy – When You Do It Right 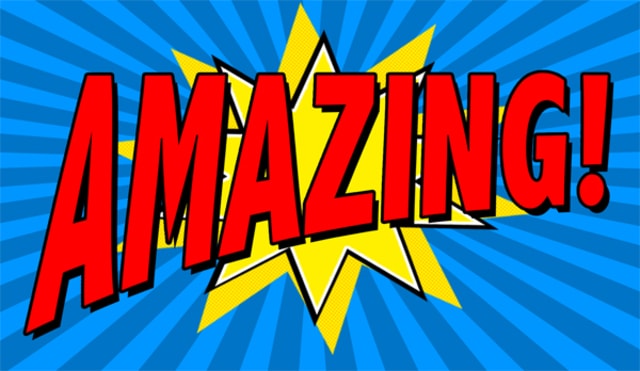 If you’re like most students, you think your discipline is to blame for your disappointing results.

That’s usually not the case.

And most important: anyone can do it.

They don’t think hard about the right way to study.

They don’t force themselves to study impossible amounts of time.

They don’t beat themselves up for not “working hard” enough.

For these students, it’s as automatic as brushing their teeth or eating their breakfast.

Can you eat your breakfast everyday (if you wanted?)

Then you have what it takes to set up a powerful study system.

The Most Important Ingredient 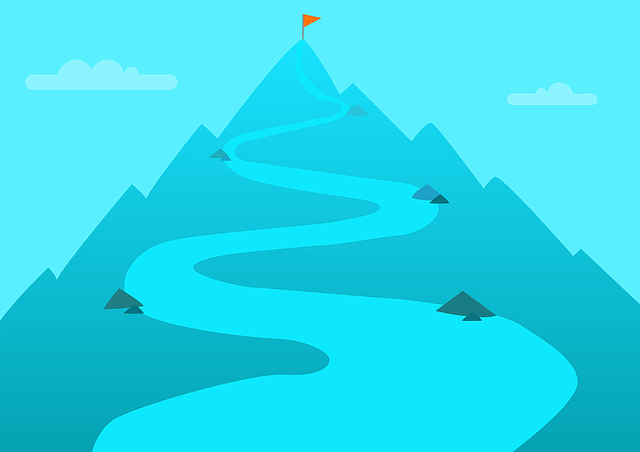 You can make extraordinary changes to your grades in very little time.

You only need one thing that will put you ahead of 99% of people at anything you do:

As long as you’re committed to a goal, it’s not an “if.” Commitment makes it a “when.”

I hear this same story all the time from students. They say they want to improve their grades. Then they do absolutely nothing to make the change. At best, they’re willing to study for hours the night before the test (just to alleviate their guilt to never studying before that.)

The reality is: you can study less and still score higher.

You just need to be willing to try things beyond your gut reactions and whatever you’re feeling in the moment.

If you commit to a system for a month then you’ll see some result.

If that result is awesome then you’ll keep it up.

If not then… be glad you had a system because you now know that the system is to blame. You didn’t fail. The system failed.

Now you have the freedom to move beyond the system and create a new opportunity for yourself.

How To Get An A While Skipping Hundreds Of Homework Assignments 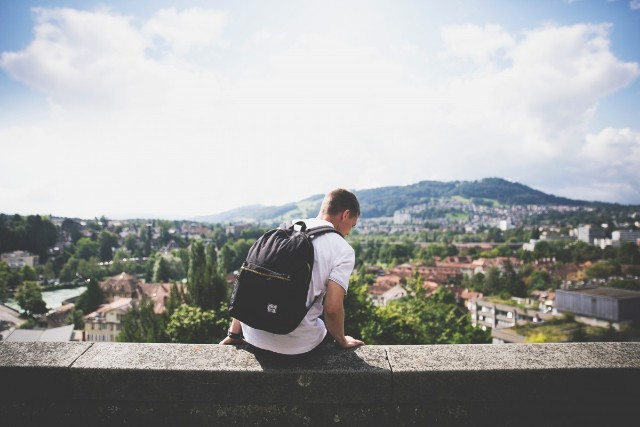 In high school, I had a math class that gives the perfect example of what you need to look for to get straight-a’s in class.

This math teacher gave nearly an hour of homework every single night.

By referencing the syllabus, I learned that homework was only 10% of my final grade.

I could spend hundreds of hours on that homework and increase my score by 10% (if I do perfect on all of them.)

I could skip every single homework assignment and only lose 10% on my final score. I could still score an A- while never doing any homework.

That is an important fact that you need to pay attention to in class.

Sure… the homework might help on the test but past test prep, each homework assignment was virtually useless.

What do you need to pay attention to in your classes?

What are the most important parts of your grade?

If you don’t know the answer to this off the top of your head then you’re missing out.

You could be spending hours a night doing things you find fun while your grades still improve.

Not all of these advantages will be as obvious as my math class.

Just remember, if something is worth X% of your grade then it should take up X% of your time or less.

(In other words, don’t waste time on stuff that doesn’t help your final grade much.)

This Is What Makes The Whole Thing Freaking Fun 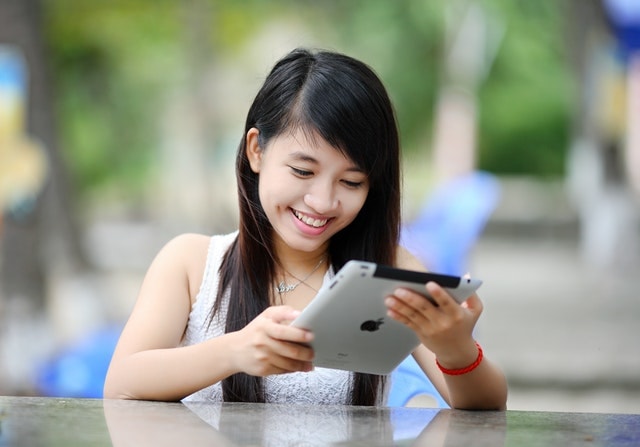 This is an amazing process to start focusing on.

It should feel good.

You get to dig through all the unimportant parts of school and throw them out. You can focus your energy on the stuff that’s important to you.

You can’t let your teachers control your behavior because they never learned solid strategies themselves. And really, their goals aren’t your goals.

You can take control of your grades.

When you know what matters, and how to get that stuff that matters to stick, everything else comes easy.

When you see your grade drop a little bit, you can make a slight adjustment to bring it back up to where you want it to be.

If you see your grade go a little higher than you’re used to then you could:

Celebrate it and keep it up.

You can lay off the gas a little bit and enjoy life more.

You will enjoy this process when you’re doing it right.

D’s eyes were watering at the score on the screen.

He was thinking, “Is this what I am now?”

The score was low. Lower than he liked to think about – and way lower than he used to get.

He was just hoping that his mother wouldn’t ask. He always hated telling her and it killed him worse to lie about it. It’s his mother… she wants what’s best for him and he knew he was screwing it up.

Staring at the score it hit him…

So… he studied. He studied for hours that night. He studied until his eyes were closing involuntarily.

The next day… he studied for hours.

And the day after that… he did it again.

But the day after that – his best friend was going through a bit of a crisis. So… he took the day off studying. I mean, no one needs to study hundreds of hours for a test, and he was doing well so far.

But the next day… he was exhausted. And, you know, exhausted studying doesn’t work. So he missed that day to.

The day after, he squeezed in some studying.

And… I think you know how this story goes…

The night before the test, he’s staring down at his study guide and cursing to himself.

That night he buckled down and studied almost all night. (Until he virtually crashed at 3 am.) Every time he started dozing off earlier he’d get a snack or drink and keep on plugging. He worked. And he worked hard.

The test was the next afternoon.

I can’t say that.

But when he was staring down at his score… he was tearing up again. And he still was hoping that his mother wouldn’t ask him about it…

It’s not a number on a piece of paper.

I know… it can help reduce your stress to think that way, and there is a place for that.

But your future, your position in the world, is partially decided by these numbers on these papers. We all know it.

We all want to put ourselves in the best position possible – and these scores can do that for us.

And D knew it.

If you know it then join us.

D is kicking butt it this semester – more importantly, he’s doing it without procrastination rearing its ugly head.

If you’re ready to take your academic game to the next level – if you want to see it for yourself.

Tagged on: college    grades    high school    school    study
We use cookies to ensure that we give you the best experience on our website. If you continue to use this site we will assume that you are happy with it.OkPrivacy policy