Memorize A Crap-ton in a Flash 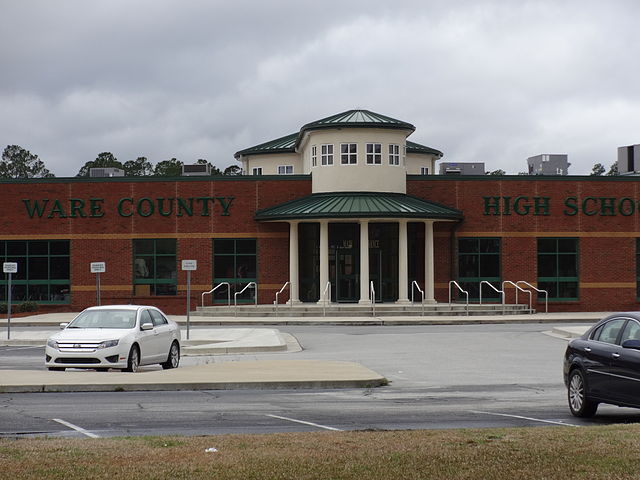 “Teachers don’t think that way…” my counselor was telling me.

Sarcasm alert: Oh… so they’re not humans? What are they, some kind of teaching humanoids devoid of human emotion? Wow… I wish you’d of told me that before! 😛

This article is based on a question that I got from a reader. It’s based on one of those feelings that we all get at different times in school. I’m going to leave out the specific questions for privacy reasons but I’m sure you’re going to know how this student was feeling.

Every once in a while you’ll get one of those teachers that won’t stop causing you trouble.

Sometimes they’ll give you funny looks.

And when it comes from a single teacher, this stuff can get pretty suspicious.

Does Your Teacher Hate You?

People will say that your teacher is somehow capable of keeping personal feelings about students out of their life. At the beginning of this article, I gave just one example that I’ve experienced. These kinds of lies happen all the time.

They have a positive or negative opinion about you (or none.) 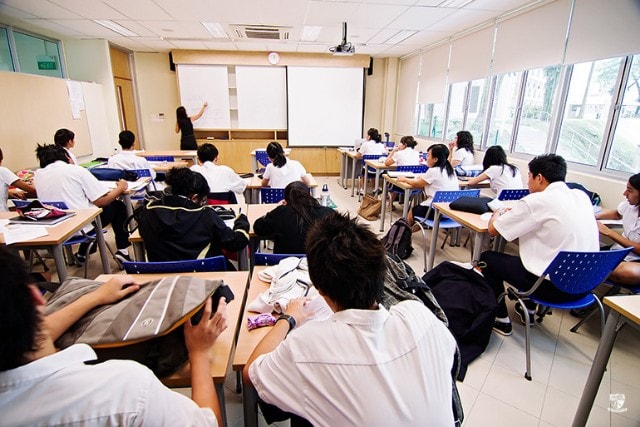 That opinion does change your grade because it would be insane for it not to.

Sometimes that opinion will be your fault. (If you flipped the teacher off and called them a idiot then it makes sense for you teacher to not like you much. Right?)

Often, that opinion is your own teacher’s stupid bias. (Maybe you look like a bad student from a year ago.)

Sure… your teacher probably makes some effort to grade you fairly. (Probably.) That doesn’t mean they’re actually capable of doing that.

So you want to know if your teacher hates you?

That’s pretty hard to say with any certainty but here are the areas I’d look for:

Did you complain about the teacher? Have you talked through class? Do you play on your phone all class?

If you’ve caused trouble for the teacher then it’s very likely the teacher has a negative opinion of you.

Do you have any examples of times you did the same thing as someone else but got treated worse than the other person?

This is hard to be sure about because most things are subjective.

(Often teachers will say, “I grade you harsh because I know you’re capable of more.” That’s meaningless. Maybe it’s true but they could just dislike you and use that as their excuse.)

If you haven’t been punished for anything then odds are, you’re not hated too bad.

Teachers can almost always get someone in trouble if they want to. If you’re being punished then you might be past the point of mildly disliked.

Hate Is A Strong Word – Kind Of Like Objective 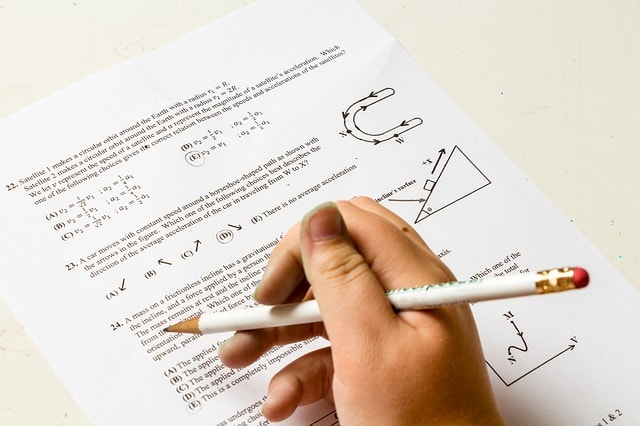 Keep in mind, hate is a strong word.

Odds are, your teacher barely thinks about you.

You’re just one of a couple hundred students to them.

They might have a mildly negative opinion of you but they probably don’t “hate.”

It’s probably more like “Ughhh…. Not this kid again…”

I think some teachers grow to hate certain students but the situation often becomes obvious because the teacher starts making dumb mistakes. If you’re really hated by the teacher then the teacher will probably end up shooting themselves in the foot with:

If you start seeing these things, it can be best to…

Keep The Higher Ground & Let The Teacher Screw Up

Keep track of the times when you’re sent a rude comment or graded unfairly.

Write it down with the date and the time. Make sure to note down any witnesses and save any of the papers involved.

One rude comment can get a teacher fired but there needs to be proof of it because no one is going to believe you alone.

(Teachers and every other employee in the school are friends. You’re just a temporary resident of the school. They’ve had years to make friends with each other. They will defend each other.)

If the teacher calls you an “idiot” or some other excessively rude thing: you’re pretty much guaranteed to pass the class if you bring up the proof of this and show you’ve made some effort to pass the class.

There are less obvious ways that a teacher can cause you trouble but this often means you can still recover your relationship with that teacher. Don’t go on this “war” path unless it’s absolutely necessary.

Start, instead, with this:

How To Make Any Teacher Help You 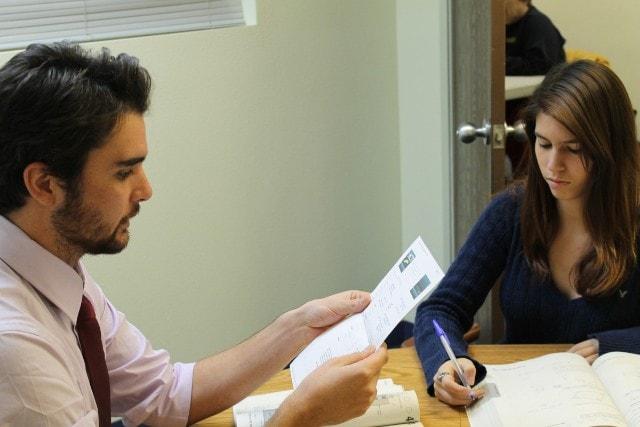 Bad relationships with teachers can cause you problems.

Good relationships with teachers can benefit you immensely.

(Don’t go to the suck-up level because teachers and most people find that a bit repulsive.)

If you’re concerned that your teacher doesn’t like you then you have room to turn that around.

This doesn’t have to be true but this should be your natural habit in the way you act.

When you have a teacher that treats you poorly, you should be treating them well.

First of all, this ensure they never have anything to get you in trouble for. That helps.

Second, if you treat someone well long enough, they’ll often start to like you.

First impressions may be important but if you give the teacher a friendly smile and “How are you doing?” every single class then you’re going to make up for just about any impression they have about you.

If you have a question about their grade then you might even throw in a compliment to how thoroughly they grade your work. (Tell them, “These comments are super helpful because I’m learning a ton.”) That being said, take this too far and it’s going to be weird.

If you treat every teacher like your favorite teacher then you’re going to kick-ass.

If not, then you’re decreasing your chance for a good relationship.

If you’re rude to the teacher then your teacher is going to think you don’t care about them at all. You might as well be saying, “I don’t like you.”

People tend to dislike people that dislike them.

I’m not saying you go up to your teacher and say, “I like you.” (Honestly, in the right context I could see that working.)

Just be careful not to do the opposite with your actions.

Keep your negative thoughts to yourself.

You might just think about this as good manners.

Your grades are dependent (to some extent) on your teachers fair judgement of you.

There are two levels of success when your fighting for better grades:

1. Don’t Be Disliked By Your Teacher

This will get you most of the way to good grades. You can be treated fairly.

This will make those good grades easier. It also gives you an awesome safety net if you’re getting a low grade in the class. (Teachers HATE failing students they like.)

Getting to level one should be your focus.

Once you get that far, going the rest of the way to good grades gets easier. The second level is optional.

Tagged on: class    college    school    study    teacher
We use cookies to ensure that we give you the best experience on our website. If you continue to use this site we will assume that you are happy with it.OkPrivacy policy