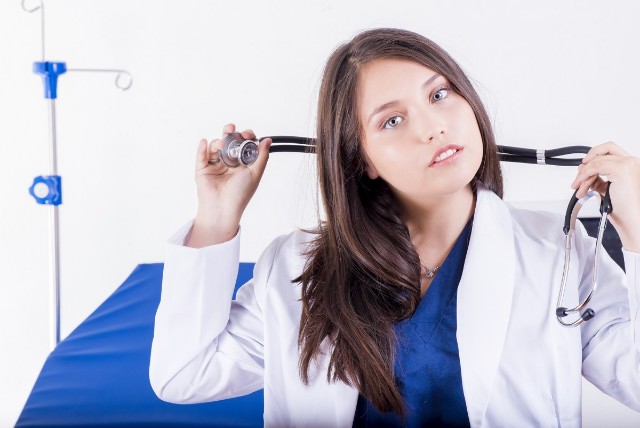 Medical students tend to be an unusual breed of student.

If you talk to the average engineering or teaching or liberal arts student, they’re probably going to tell you a story about picking their major based on what they thought was the best option.

Medical students often know exactly which direction they want to go in for years before they go.

Some students wake up one day and think, man… I should be an engineering major. I’m switching this week.

It doesn’t work quite that way for most medical students. In college, they usually know they want to try to get into medical school. In fact, many medical students know they’re going into med school when they’re in high school.

And medicine happens to be one of the most exclusive majors that a student can compete for.

Students need to plan in advance for it. (Or it’s a whole lot easier when they do.)

Rebecca was doing alright with this. 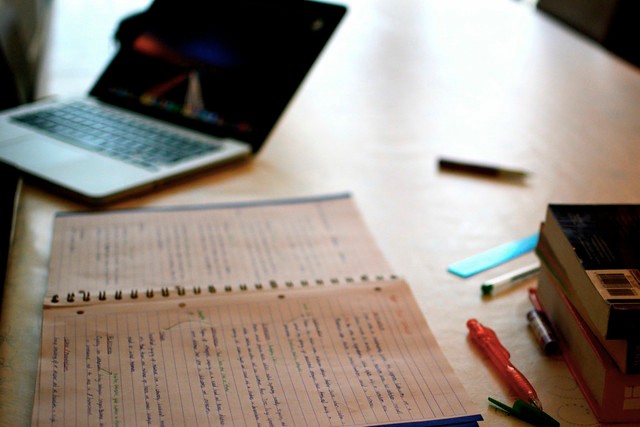 Rebecca is a reader of Smart Student Secrets that shared her story with me. I was excited when I heard it because our stories were very similar. The main difference being, I wasn’t sure where I wanted to go after college.

Rebecca was a high school senior at this point in our story. She wanted to be a doctor but she was scared her GPA wouldn’t let her compete. That fear is what prompted her to do what most students would do.

“I really didn’t see any other option than to be a doctor. I remember feeling it when I was a kid. Then I learned about how prestigious and difficult it was and I knew I had to have it.”

She worked harder than ever to boost her senior year grades up to straight A’s.

Unfortunately, she also killed her schedule in the process. She became one of those all-day studiers we find every once in a while.

During breakfast, she’d have her books with her. During lunch, she’d be reading textbooks. During her bus ride home, she was studying. And at home, she just had more time to study. It worked… But Rebecca graduated and things didn’t go quite as planned.

Her extraordinary senior year grades weren’t enough to get her into the college she wanted. And that tortured her. She got caught up thinking what a lot of students do when they hit a bit of resistance. “What’s the point?”

It sucks to work super hard for something just to be disappointed anyway. When it happens, it can feel like it’s not worth working hard next time. She made it into a good college but as she prepared for the semester she was about to give up when she took a chance and stumbled into something that changed things for the better.

“I found a Cal Newport book at a thrift shop and I bought it on a whim. That’s when it kind of hit me. There might be a smarter way to be doing this. That’s when I started researching. I found CIG, Barbara Oakley, and SSS. They made me realize there was a better way.”

Until her first year in college started, she was devouring books about studying.

“The thing I like about KAIC is that it’s action oriented. A lot of books are about philosophies of studying. It actually got into what I actually had to do. It wasn’t me guessing. It was step-by-step.”

(KAIC = How To Kick-Ass In Class. This is our study program.)

The Levers That Make The World Go Around 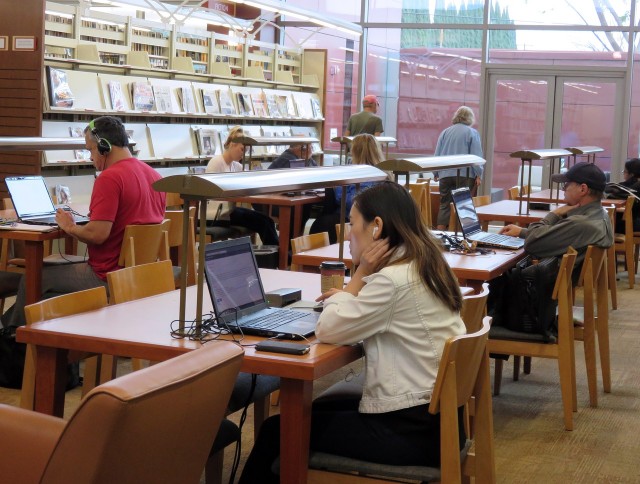 There is an obviousness to school when you understand the philosophy behind solid study strategies.

It’s almost like you’re playing with levers that tell you exactly how to get whatever you want.

If the average student wants a better math grade they might just pull out their textbook and grind. They might hire a tutor. They might practice some problems. They could do any of a lot of things.

When you get the basic mechanisms behind learning, you don’t have to guess how to improve your grade. You know. It’s like there is a lever that has a big sign under it saying “pull.”

Anyone can do it.

When I want to improve my math grade, I just pull the lever.

That’s the situation Rebecca found herself in.

“Everything became simple. The work still made me think but I wasn’t floundering around anymore. I just got it.”

She learned the mechanisms and she operated them.

“I was scoring higher in college than at any point during high school. I spent maybe a couple hours a week studying (spread out through the week daily.) I kept up on most of my work. I used the basic strategies and everything just clicked.” 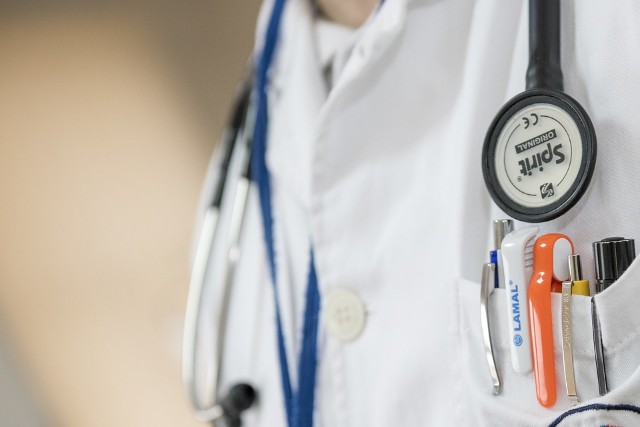 With a GPA like Rebecca now has, she’s not going to have a problem getting into most medical schools. She could spend 20 minutes then crumble her MCAT into a ball and shoot it at the proctors desk and still score high enough to land a spot. (Okay… maybe not…)

When you put yourself in a good position, life gets easier.

That’s the mistake most students make in school.

They just try to get by.

Getting by is good but there is a better way. There is a fast track to academic success. It’s the fast track not taken.

Imagine Robert Frost walking by a super highway that’s virtually deserted with a few vines blocking it out of view.

Two roads diverged in a wood, and I—
I took the one less traveled by,
And that has made all the difference.
-Robert Frost

Once you get on that less traveled road, you can virtually go on cruise control the whole time.

That’s where Rebecca is right now. She’s on the fast track to med school. Sure… it’s hard work but the farther you get along this road the easier it gets. Rebecca did an extraordinary job and now she’s getting to enjoy the fruits of her labor.

“I’ve literally never studied less in my life but my scores are still near the top of my class.”