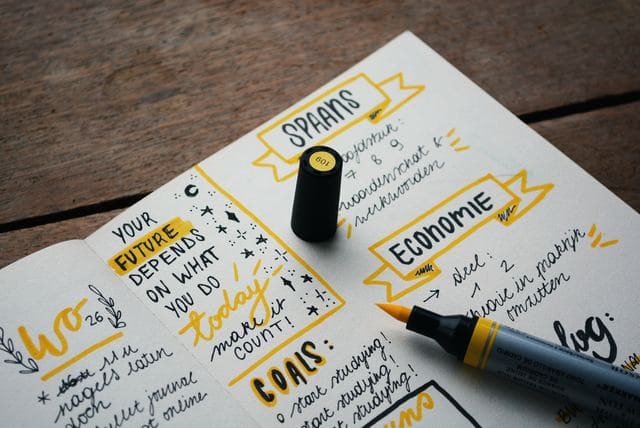 There is an old legend in goal-setting lore.

I’m going to let you in on a little secret about it.

In 1979, researchers in the Harvard MBA program ran a little experiment.

They just sent out a simple survey to students. The survey asked:

Only 3% of students answered all three questions affirmatively.

One decade later in 1989, the researchers caught back up with these MBA students.

They checked into how these graduates were doing.

Forgive me for stating the obvious: that’s a lot of damn money.

(Even by Harvard graduate standards.)

This story has been told for decades now.

I remember reading about it when I was in high school.

I found it unbelievable then but I went through the motions. I wrote goals and made plans. I certainly don’t have a solid scientific double blind experiment on the matter but it seemed to work well. My results were amazing.

Here is the little secret I promised to tell you…

The story appears to be a hoax.

Harvard and Yale both failed to find any evidence this study ever took place.

It must mean all that massive success I had must have been some kind of a coincidence.

This hoax gathered enough attention to actually get some real life copycats.

In fact, science has shown the power of goals plenty of times in other ways too.

I’ll go over some of the other studies later. 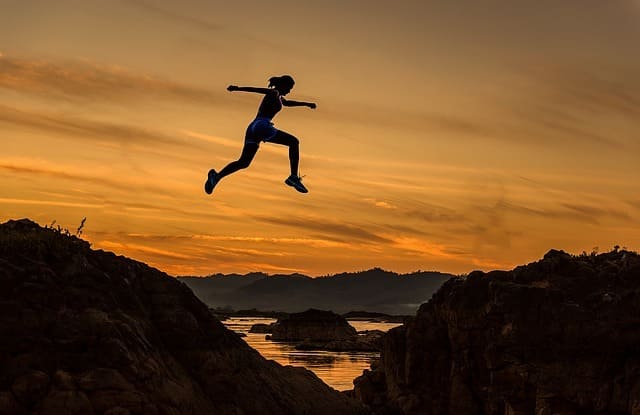 You can get grades that impress your family, your friends, and most importantly, yourself.

You can live up to standards that few people can achieve.

You wanna’ know how I know that?

I’m serious. You’re in the proud club of achievers. You spend your free time learning. Most people just distract themselves to feel better. You step up and do it!

I like you. We’re a rare breed. We need to stick together! 🙂

You’ve probably never been taught this stuff because people like us are few and far between.

*Okay… I wouldn’t bet a million on it but that’s because I don’t have that kind of cheddar.

Your Goals Probably Suck – You Need To Know This 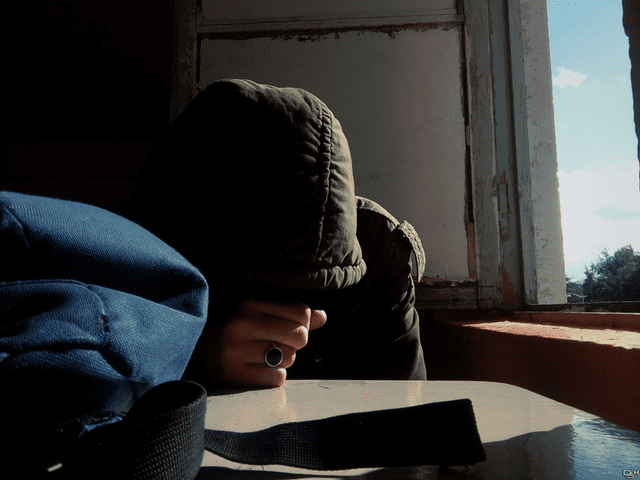 Have you ever set a goal in the past?

I’m betting you have.

Okay… that happens. Goals aren’t magic. If you don’t use them right then they’re not going to work.

Everyone does it when they’re just learning to set goals.

The most common culprit: your goals don’t motivate you.

One of the fundamental reason goals work is that they guide and cultivate your motivation.

Edwin A. Locke is one of the big names in goal setting theory.

He could easily be considered the father of goal setting theory.

All the students were quizzed. 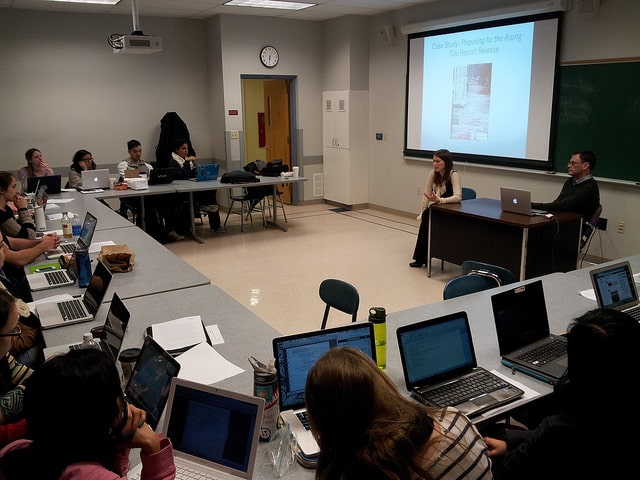 After that, the highly motivated students were told to do their best.

(Have you ever heard a teacher tell you to do your best? It’s seriously the most annoying counterproductive thing EVER!)

The less motivated students were given specific goals to achieve.

Then the students were re-tested.

The difference in their results was their goal!

Motivation is the result of goals.

You can’t run if you don’t know which direction to go.

Goals are your direction.

So What Is Wrong With Your Goals? 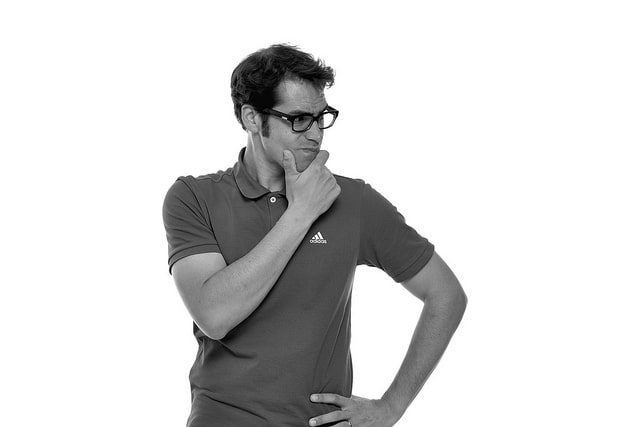 Think about your goal for a few seconds.

What are you feeling?

You haven’t stood up to think about achieving your goal.

You haven’t got stuck in a train of thought about how you will succeed.

I’m sorry to inform you this but the test results have come back in and it appears your goal is infertile.

Infertility doesn’t mean you can’t get what you want but it’s just highly unlikely.

Your goals are impotent!

Throw your goals out and get yourself some fertile goals for growing your future.

How To Make Your Goals Suck 100% Less 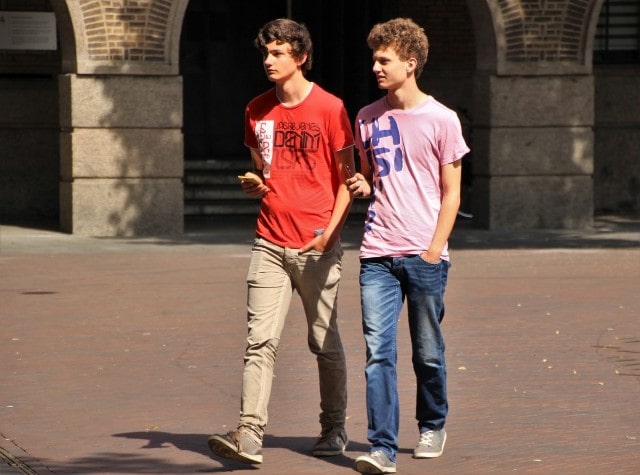 Answer this question: what is the best case scenario?

What do you want from your goal?

Do you want to build a business?

Do you want to become a writer?

Do you want to score straight A’s while never picking up a textbook?

(This last one is actually something I’ve done regularly.)

I want to improve my grades by a few points.

I want to study a little more.

I don’t want to procrastinate.

Actually… try to think about those three things.

How do they make you feel?

If your goal doesn’t make you feel completely overwhelmed or a little silly then you’re probably not doing it right. 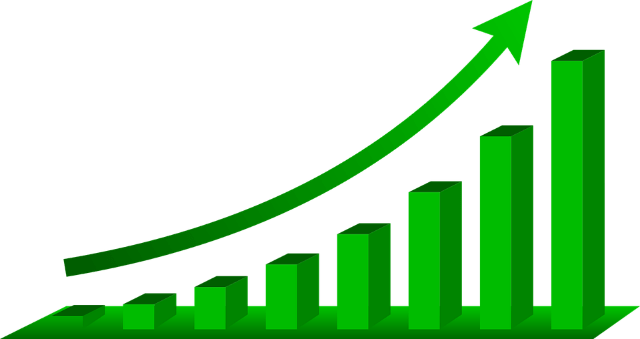 Big goals motivate you through desperation.

It’s essential you stop procrastinating when you’re trying to score an A+.

Your actions are limited by your goals.

If you set crappy little goals that everyone in the room thinks you can achieve then you’re going to believe they’re possible even before you try them.

You’ll fail because you have no reason to start.

Or… you’ll succeed and still be disappointed because, quite frankly, you know it’s not what you really want. You want big things. And if you don’t ask for them, you’re not going to get them.

Tagged on: goal setting    goals    grades    school    study
We use cookies to ensure that we give you the best experience on our website. If you continue to use this site we will assume that you are happy with it.OkPrivacy policy